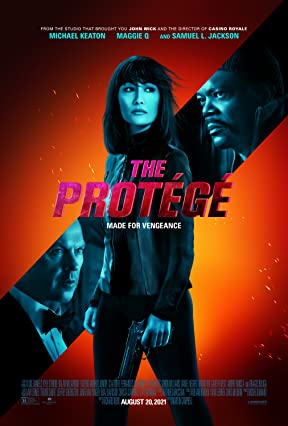 Protected as a kid by the amazing professional killer Moody (Samuel L. Jackson) and prepared in the privately-owned company, Anna (Maggie Q) is the world's most gifted agreement executioner. Be that as it may, when Moody - the one who resembled a dad to her and showed her beginning and end she has to think about trust and endurance - is fiercely killed, Anna pledges vengeance. As she becomes trapped with a perplexing executioner (Michael Keaton) whose appreciation for her goes far past feline and mouse, their showdown turns dangerous and the last details of a daily existence spent killing will weave themselves considerably more tight.